Return Man 2 is an amazing sequel to the Return Man series. An ESPN Arcade game; the Return Man 2 revolves around catching the ball, avoiding defenders, and reaching the goal. The game begins with Stage 1 that has already been unlocked for you. There are 14 more stages that need to be unlocked and these will get unlocked as you advance further in the game. This feature of the game also enables you to start from a level again in spite of beating the particular stage. 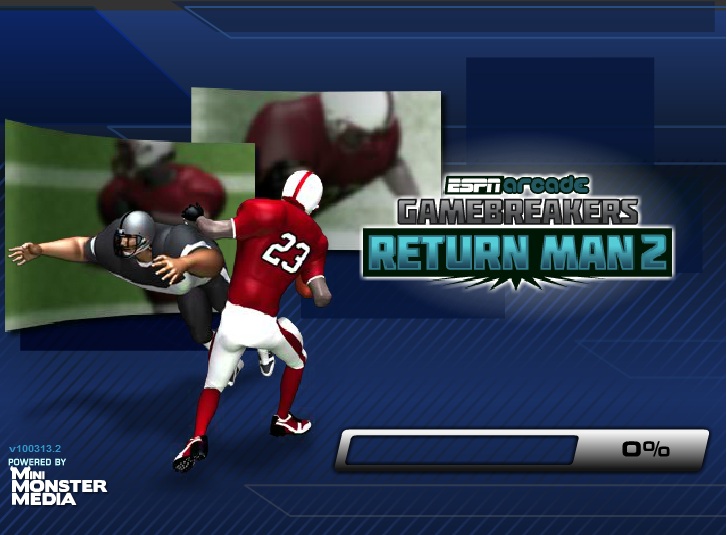 The game is also rated as ‘easy,’ ‘medium,’ and ‘hard.’ So, based on your skills and experience, you can play the game. The controls of Return Man 2 are a bit different than its previous series. A key to run backward is also provided in this game, which was missing in Return Man 1. So, you can now use the ‘K’ key to Run Backward, ‘I’ key to Run Forward, ‘J’ key to Run Left, and ‘L’ key to Run Right. The Space Bar can be used to Continue the game and the ‘M’ key is for Mute.

You can earn five trophies as you keep progressing and earning scores in the game. Here is the list of trophies that you can procure: 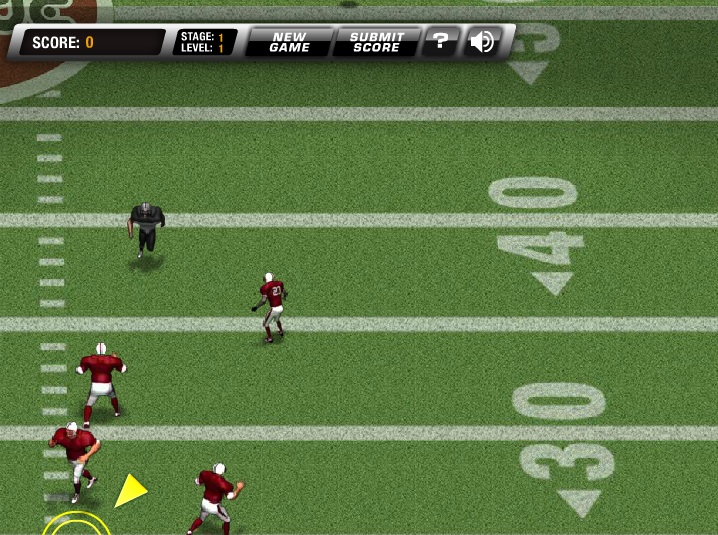 Ensure that you hit the ‘Quit’ tab as soon as you complete the game so that your scores and trophies are recorded. You will then be able to continue the game next time with the same score card. Listed below are some tips and tricks that you could follow to make your game an engrossing one:

The main objective of the game is to run quickly and reach the goal without getting caught. This will enable you to earn loads of points and trophies. So, keep playing and continue earning trophies in the most popular Return Man 2 online game. The feeling of earning a Trophy is simply worth it! So, if you are a football freak then you must play this game right away. 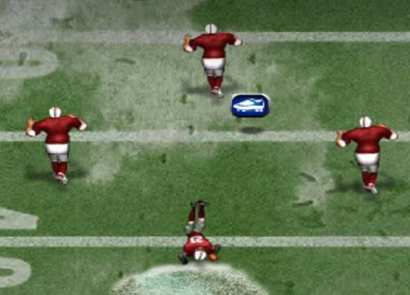 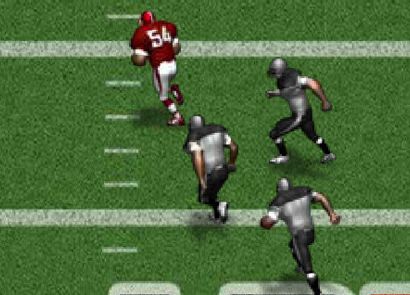 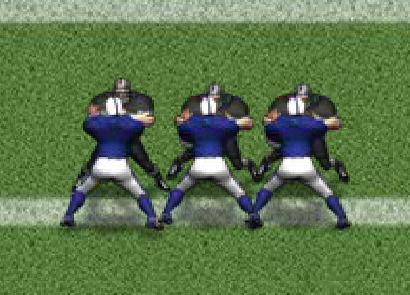 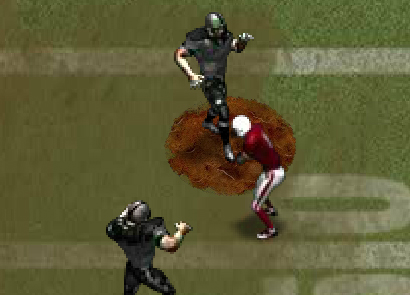 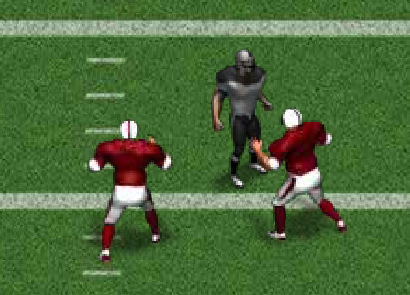 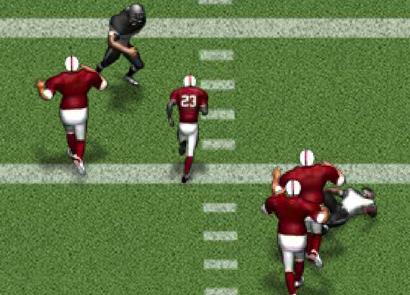 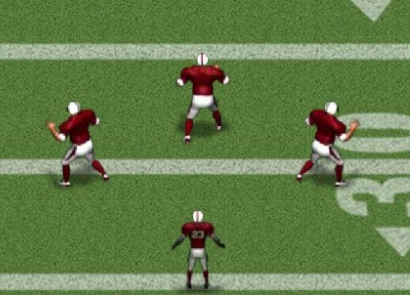